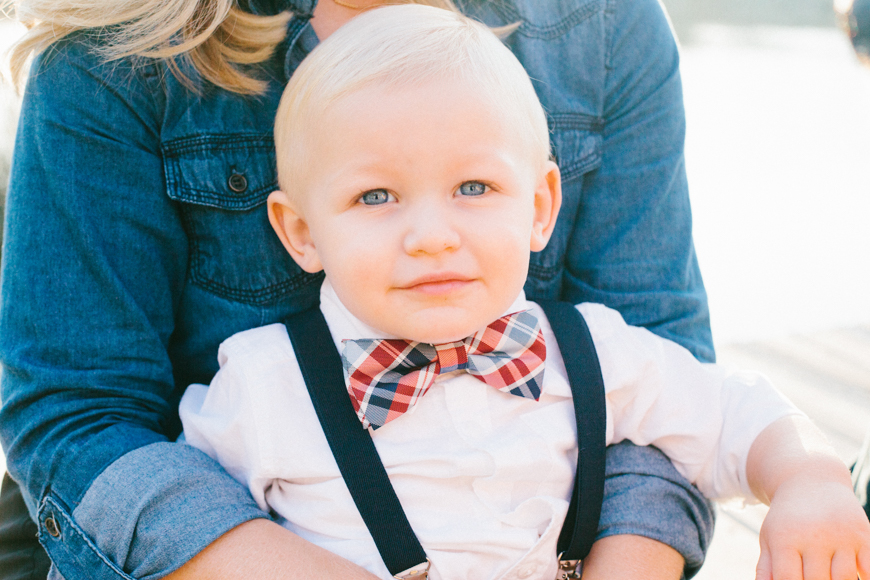 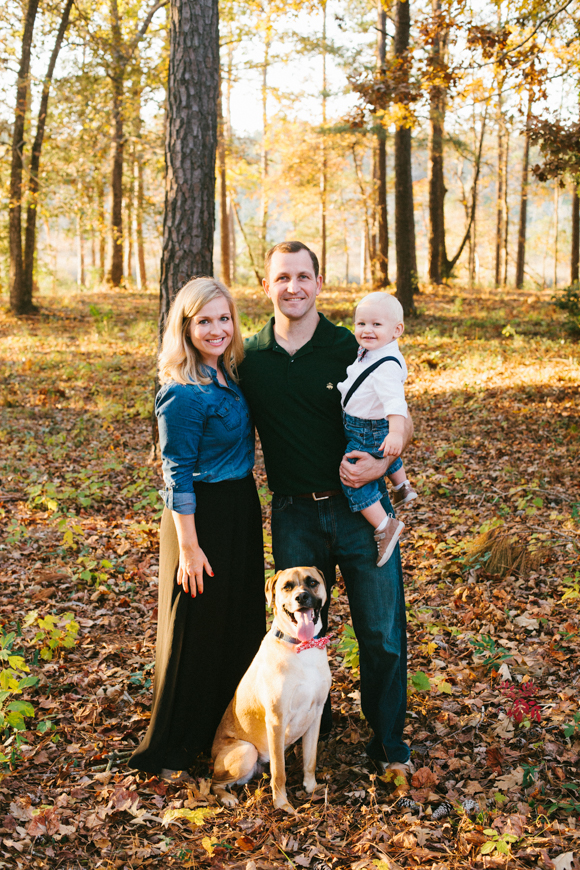 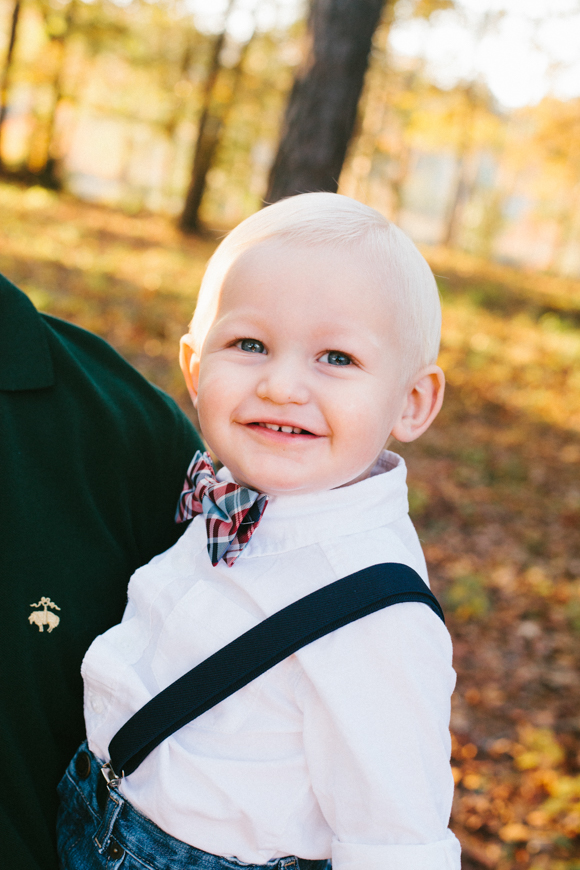 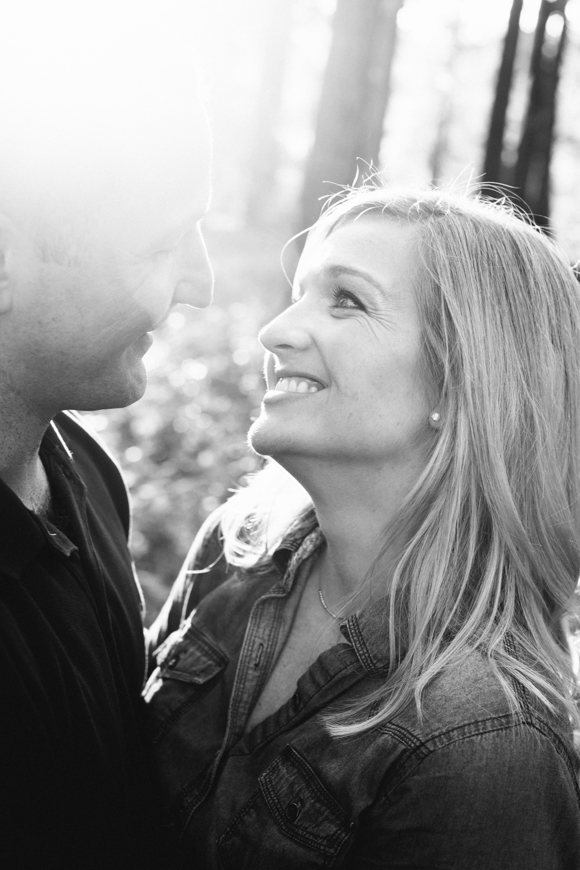 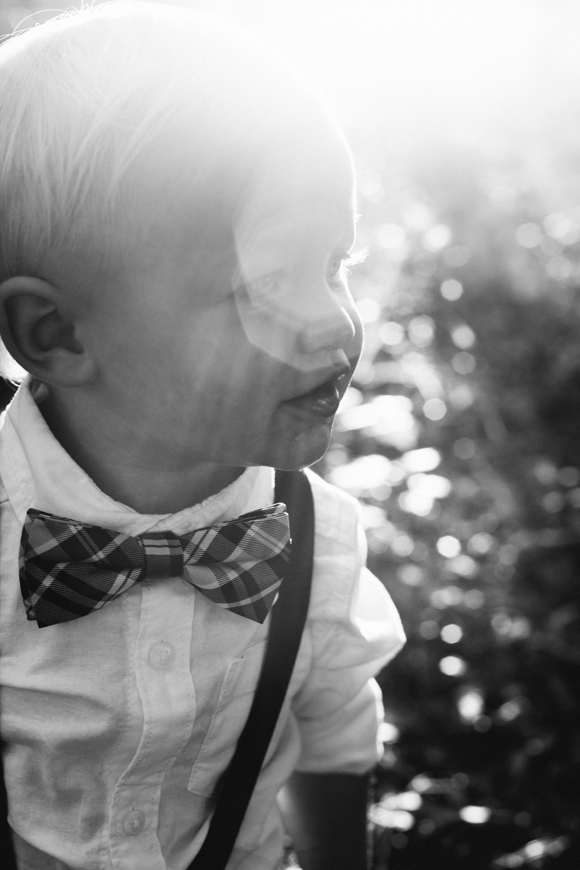 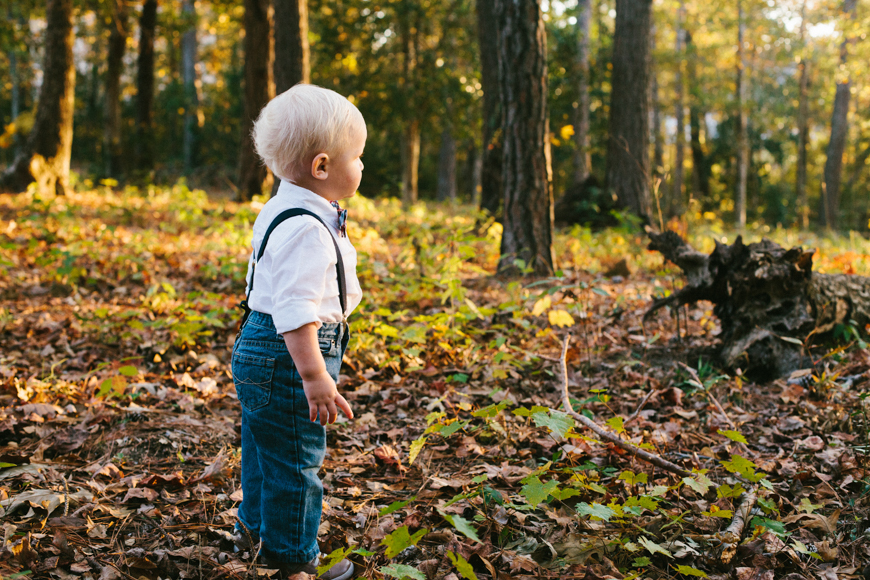 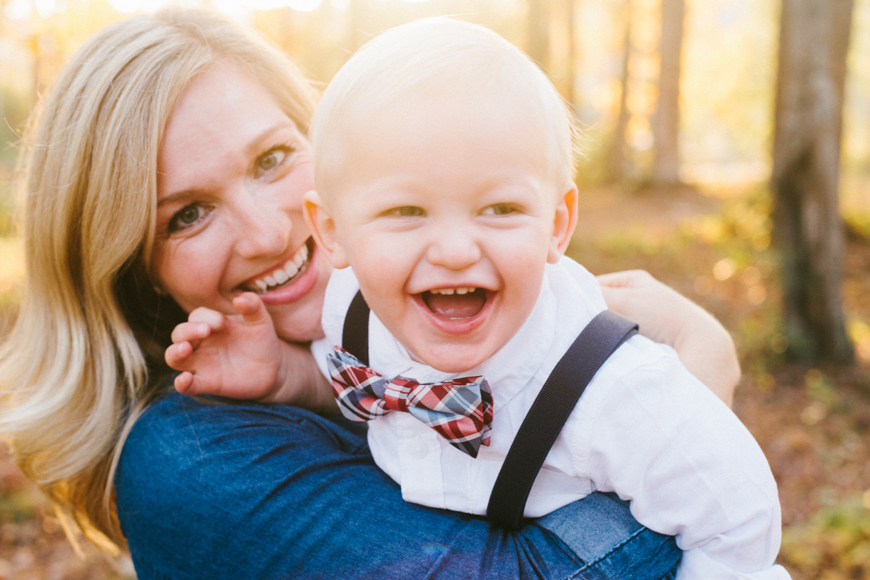 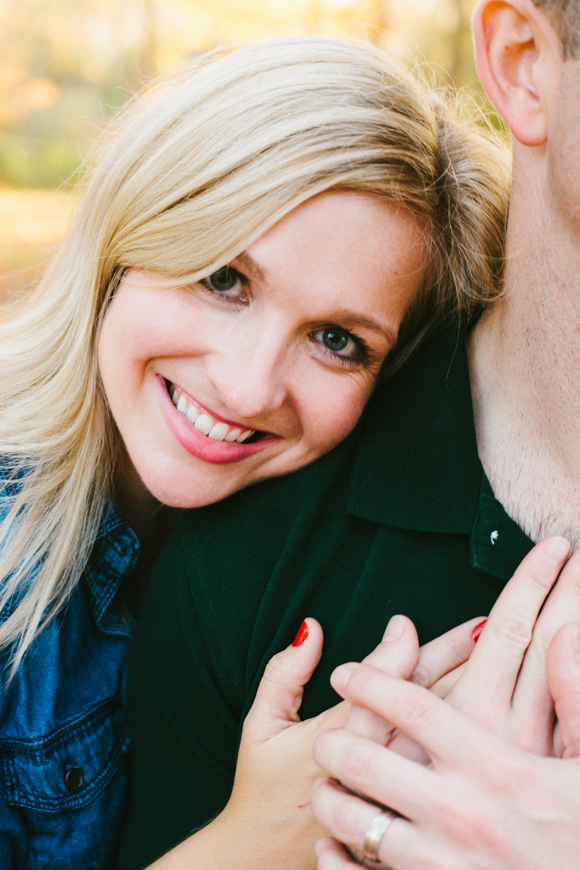 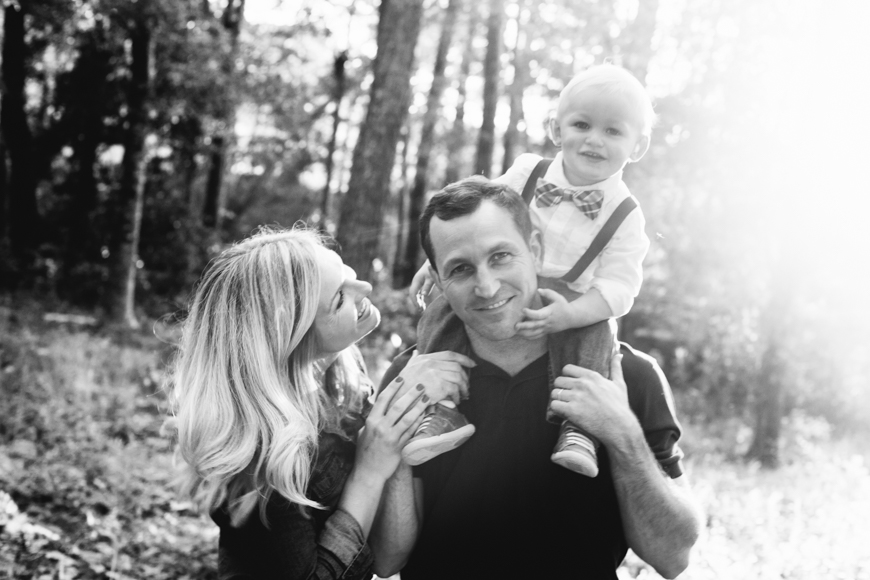 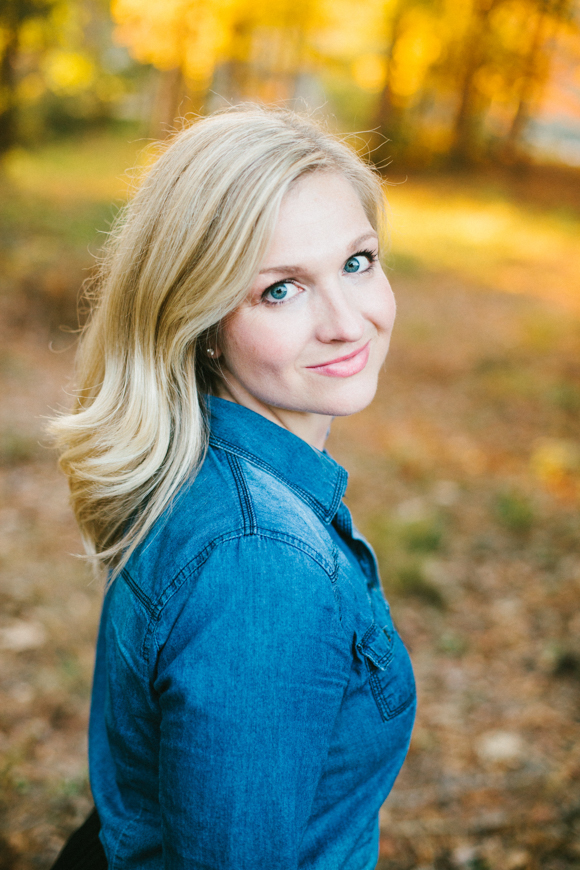 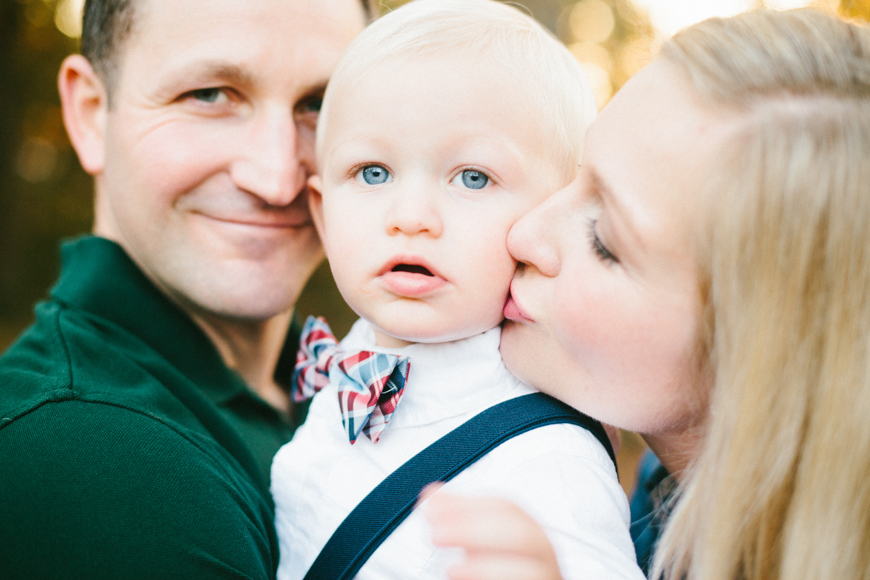 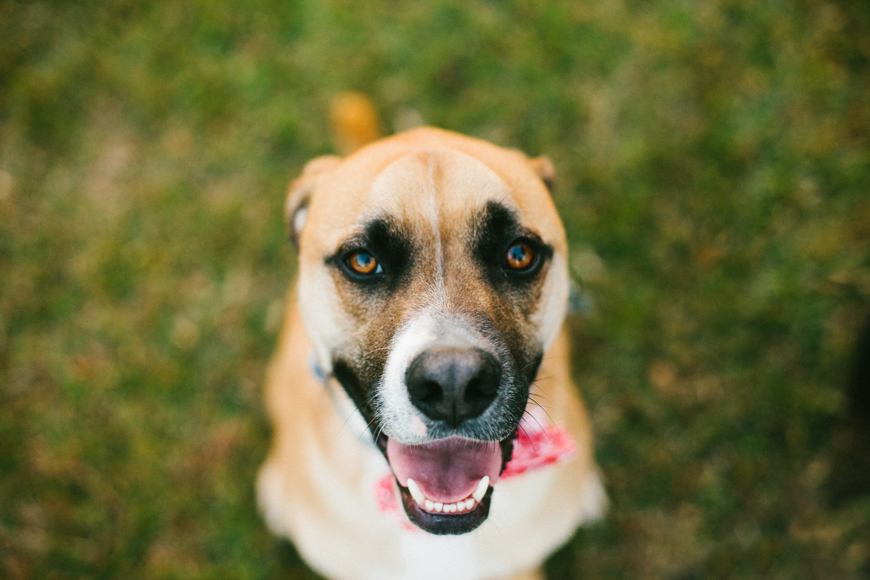 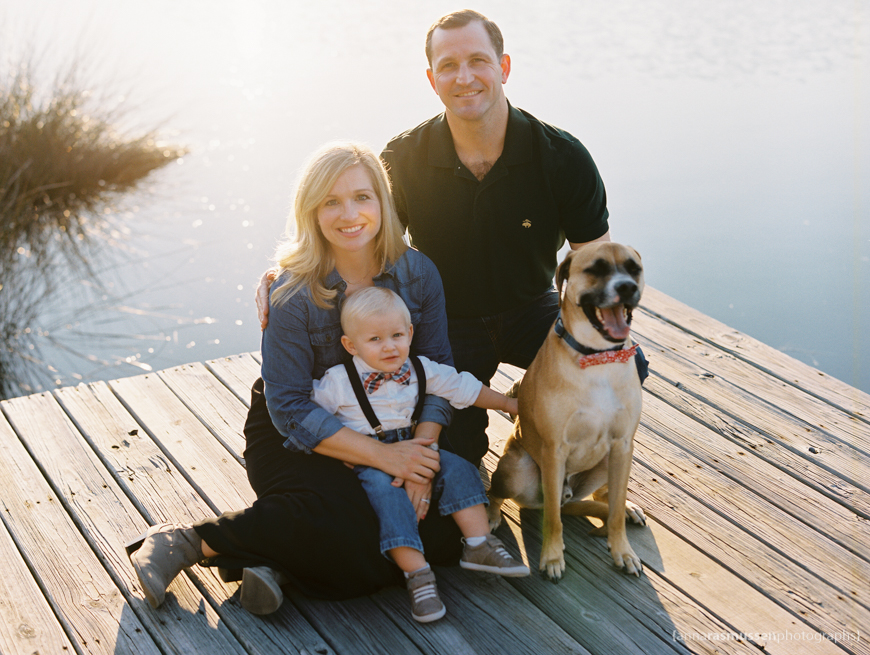 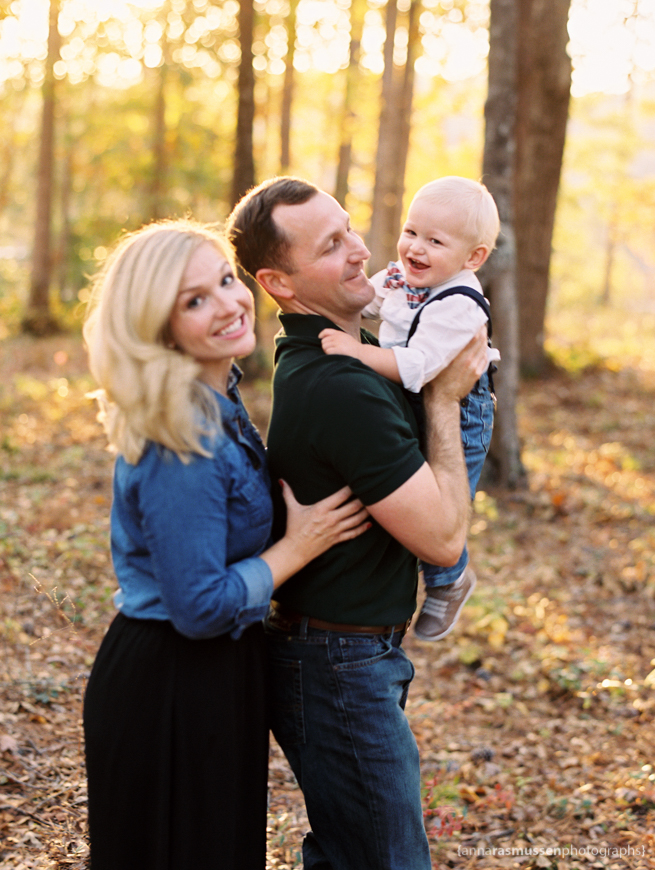 By the end of this session I felt like this family had been my best friends for life. They are both so hilarious and fun! Their dog Sampson is a total member of the family and their son not a fan of holding still. I loved this beautiful family portrait session by the water and in the forest. The light was perfect. Do I say that too much? Probably. But that is why I always strive to schedule my family portraits at golden hour. Because the time of day matters! You cannot fake this kind of light!

So I have been using this blog as not only obviously a place to post my photography work and talk a little bit about my clients but also as a creative journal of other inspirations. And this week I WAS INSPIRED. I know I am about the last person in the world to jump on this bandwagon, but friends have you listened to Hamilton? Have you immersed yourselves in all things Lin-Manuel Miranda? No? You really should. A dear Broadway loving friend sent me CDs of the Hamilton soundtrack for my birthday and honestly I know I have been living under a rock, but I had not heard one beat of this music up until that point.

Well my broadway loving heart was sold from the first song. There is nothing like the stage to tell a story and what an amazing story! Since that moment I have watched a ton of You Tube and soaked up everything I could get my hands on. Which of course, does not extend to the actual show. Who knows when that dream will come true? Road trip to Chicago anyone?

Some feelings that surprised me while delving into this world. I watched an interview where Daveed Diggs (actor who was Thomas Jefferson in the original cast) said that before starting on this project he felt so disconnected from American history, he had a hard time considering himself American in that way. It was a moment that blew my mind. I have always felt so connected to the stories of the founding fathers as a God given part of my heritage. In that moment I stopped and considered it from his perspective and understood. For a moment I had new understanding of his African American experience. In the little I had thought and heard about Hamilton before this week, I felt casting African Americans as people who were obviously historically white was a sort of reverse discrimination. However, now my point of view has completely changed. Hamilton is written for a generation of people of all nationalities and races that now populate America. It says this is all your history no matter where your genes come from. I love the obviously urban feel from Lin-Manuel Miranda’s style of music. I love the ethnic diversity of the cast. I love the patriotic feelings and love for this amazing country I get to live in. I love the story of love, friendship and forgiveness.

I want to shout “I am just like my country, I am young, scrappy and hungry.” I feel like that sentence puts into words perfectly what it means to be American. It also describes how I feel as I mother and create as an artist. I want to teach my kids to love and live fully. To go for dreams, to rise from disappointments and to live a life where they are true to their truths. I loved the example of Alexander Hamilton at the end of the show, when he supports Thomas Jefferson despite political differences. Just because we are different does not mean we need to hate each other. Differences should be celebrated and embraced! I would love to hear your thoughts and feelings as well. Comment below.